Create a sustainable business that serves you and your family for years to come.

Why my FAILURE led to BREAKTHROUGH: Episode 363 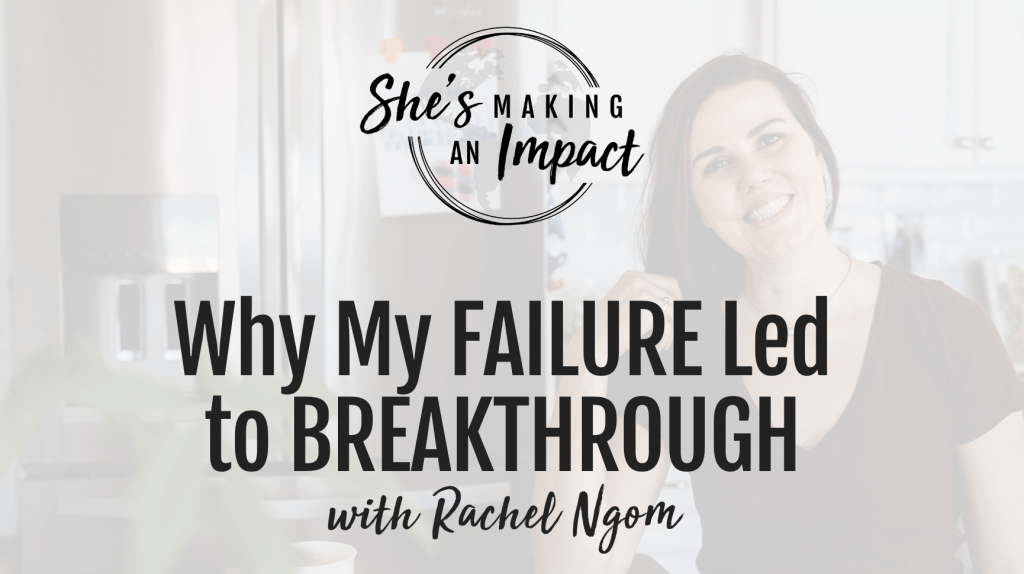 In this episode, I'm talking about why my FAILURE led to BREAKTHROUGH. Failure is a part of success. You can’t have major successes without the failures. So today, I’m talking about my failures, and what my biggest failures were on the road to being a successful entrepreneur!

People don’t share enough of their failures. The launches that don’t work or the things that don’t go how you thought they would. It doesn’t always go our way!

“Failure isn’t failure, but failure to change might be” -John Wooden

“It’s never a failure unless you stop learning from it.”

In my head, I don’t look at my one of these experiences, I don’t as them as a failure because eI learn something from it and use it to the next thing to make it better.

As long as you learned and grew, it wasn’t a failure.

Is failure holding you back? Do you view it as this big scary thing?

“Only those who dare to fail greatly can ever achieve greatly. “ -Robert Kennedy

“If you don’t try at anything, you can’t fail. And it takes backbone to lead the life you want.” -Richard Yates

This hustle mentality can sometimes be really detrimental to an entrepreneur. Of course it’s important to work hard. But it’s also SO important to live your life! To allow your body to reset. To heal. To take time off. To get good sleep. To go on vacation, spend time with family. ​​​​​​​​

And honestly? That’s one of my biggest failures. Those days where I was all work all the time? I look at that time as a failure because I was prioritizing my success over time with my family. I ended up totally burning out- gaining 30 pounds, leaky gut, sick all the time. My body was done living like that. ​​​​​​​​

When I started this business I knew I wanted to prioritize family time and traveling. Allowing my kids to see the world. It is possible to live the life you dreamed about AND be a business owner. ​​​​​​​​

Creating boundaries of how you work and show up was my break through.

I was driven my success and significance. But I had to figure out, I am NOT my results.

Disconnect YOU from your REULTS.

Figure out how to not have your own self worth wrapped into your business. Then you show up differently. It’s less pressure.

How can you serve more people? How can I have fun doing this? How can we show up for others, not just my own success?

“Failure should be our teacher, not our undertaker. Failure is delay not defeat. It’s a temporary detour not a dead end. Failure is something we can avoid only by saying nothing, doing nothing, and being nothing. -Dennis Weightly

If failure is something you need to get over, a great book is Failing forward by John Maxwell.

Sara Blakely is the founder of Spanx and the first ever female entrepreneur billionaire. Sarah Blakely’s father would encourage her to fail weekly. He would ask every week and if she hand’t failed, he’d be disappointed! So reframe it!

It takes perseverance. Rejection and failure is part of the process…but IF you keep persisting, you WILL find success.

“There’s only one thing that makes a dream impossible to achieve, the fear of failure.” -Paolo Balao

Success is stumbling from failure to failure without the loss of enthusiasm.” -Winston Churchill

I want you to set the goal to fail 3 times this month,.

If you do that, you will grow.

Through these failures you will find confidence and ideas…

“Winners are not afraid of loosing, but losers are. Failure is part of the process of success. People who avoid failure also avoid success.” -Robert Kiosocki

Head to helpmecoachnow.com for a free coaching call for some support! 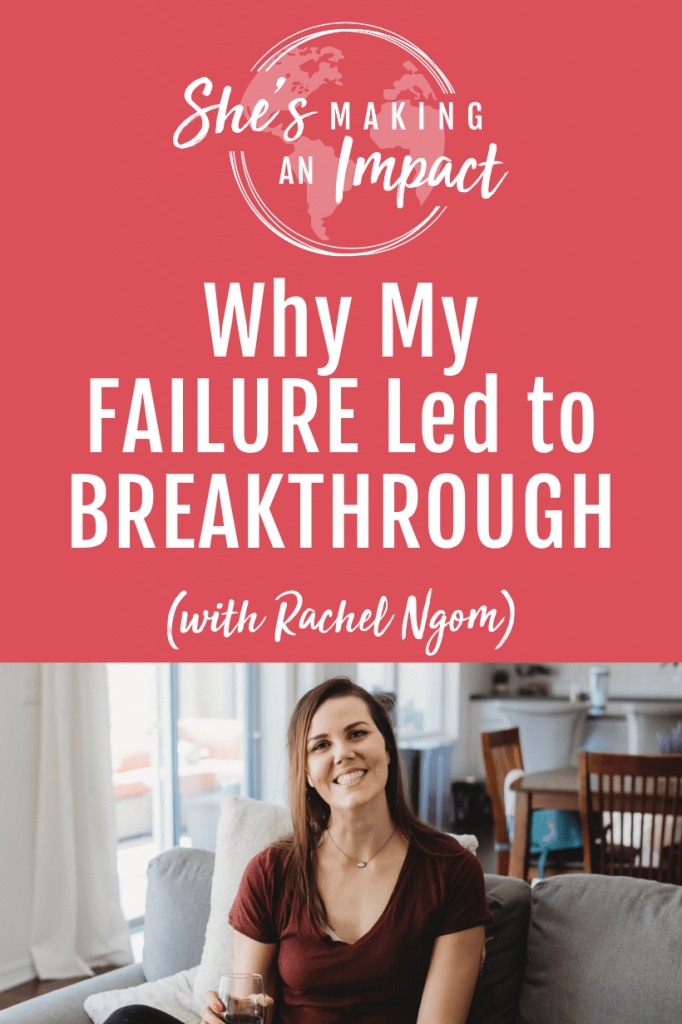 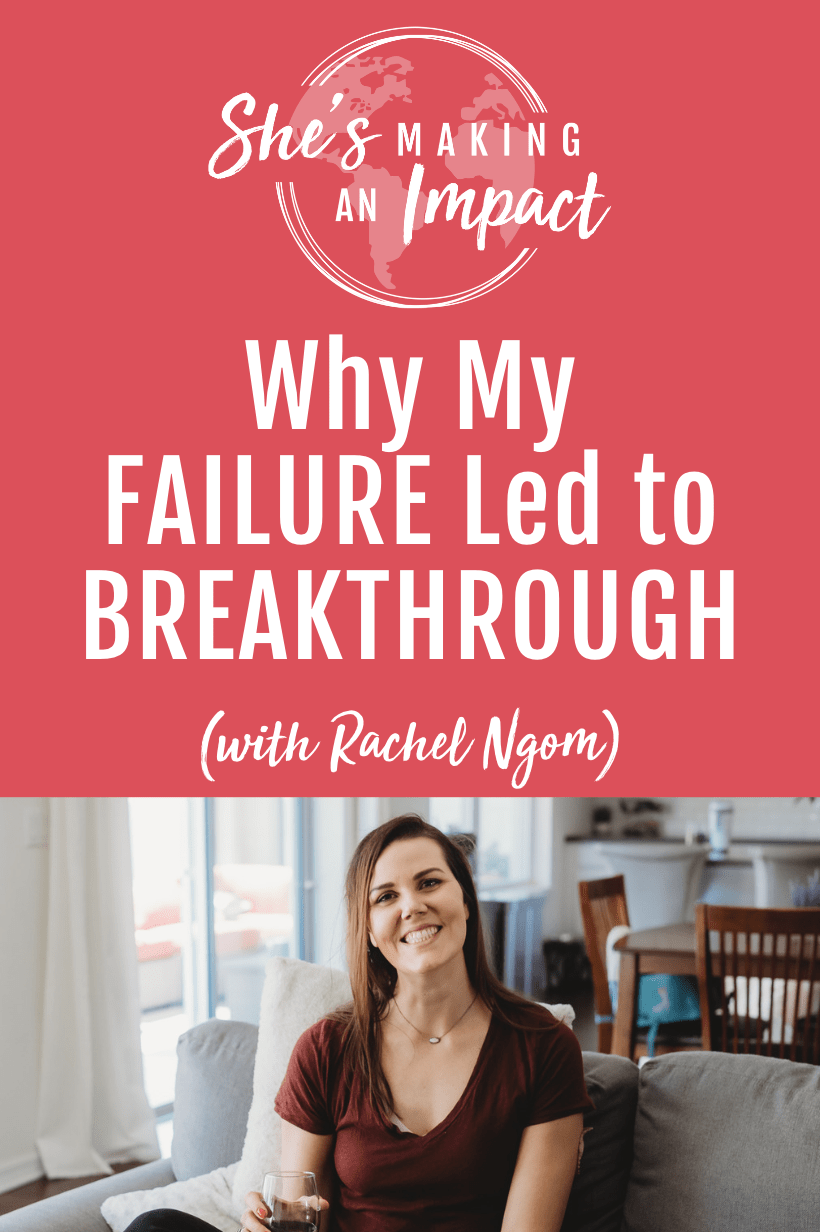 PrevPreviousHow I’m Prepping to Take a Month Off: Episode 362
NextWhat 100k Months REALLY Look Like: Episode 364Next
Back to Podcast Home 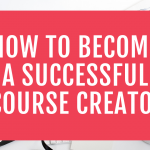 How to Lead a True Movement (with Nicole Lamoureux): Episode 382

How To Create Passive Income Streams as a Service Based Business (On Air Coaching): Episode 380

Creating Strategic Collaborations and Partnerships to help you scale your Revenue (with Danielle Wiebe): Episode 378

How to Design a Profitable Freelancing Business (with Aubree Malick): Episode 377